For the crowdfunding of Le Fruit De Nos Entrailles (short film), the production wanted to make an animated video explaining how the money would be used and why it is needed.

We've decided to play with the religious theme of the film, and recreate the nativity scene in the style of these paper cut out maquette like. All with a kitch style to underline the comic tone of the film.

We ended up with a scene using religious signs and character applied to the world of films shooting. 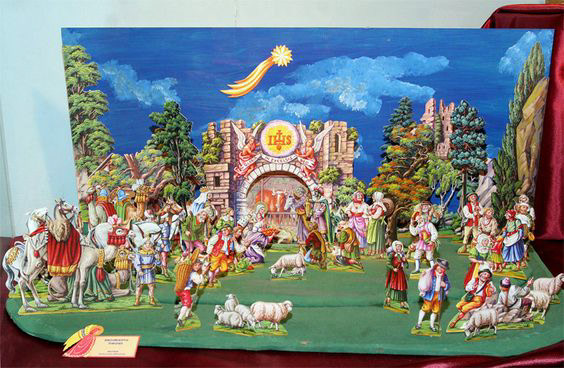 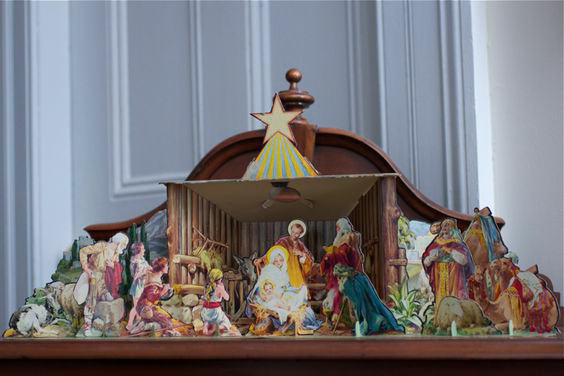 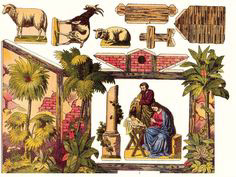 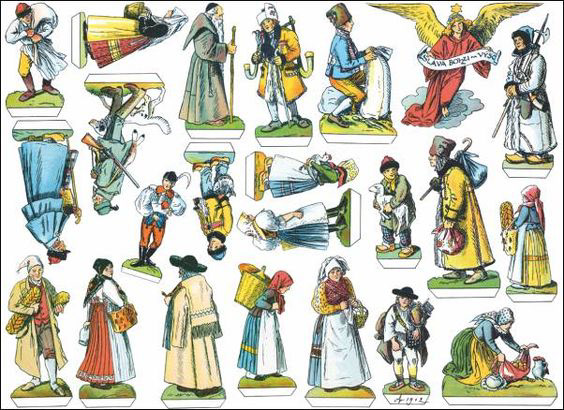 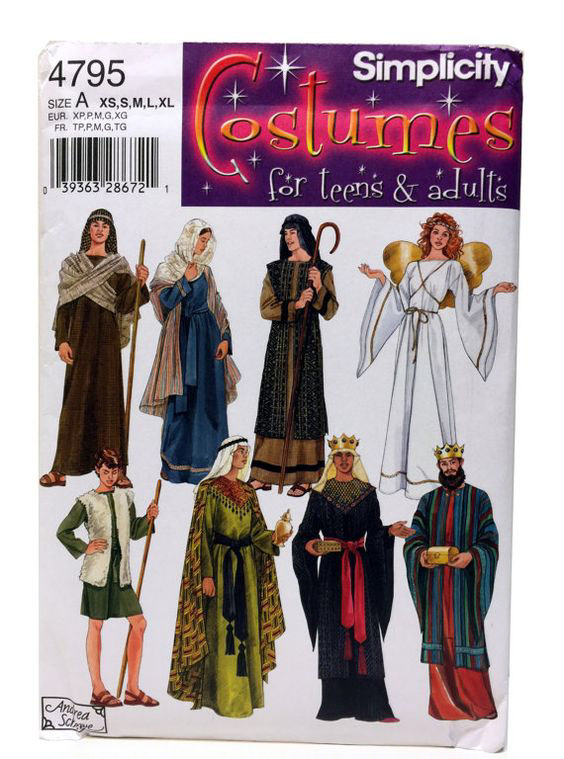